While 2021 was a good year for solar power, this year has seen a reversal. Solar energy prices in Europe and the United States continue to increase, which has a great impact on people’s lives. What are the influencing factors?

The sudden escalation of the situation in Ukraine has caused an energy crisis on a global scale, making European countries with huge energy needs from Russia “difficult” in the short term.

In terms of reserves, production and exports of oil, natural gas and coal, Russia, as an important energy producer and exporter in the world, plays an irreplaceable role in the global energy market.

Considering the energy reserves that Russia possesses and the fact that other countries import large quantities of oil and gas from Russia every year, the conflict between Russia and Ukraine will have a range of effects around the world.

In February 2022, as Russia announced a special military operation, countries such as the United States, the European Union and Japan imposed economic and energy sanctions on Russia.

Chemical fuel energy has decreased, demand for renewable energy has increased, and the price of solar energy has risen. 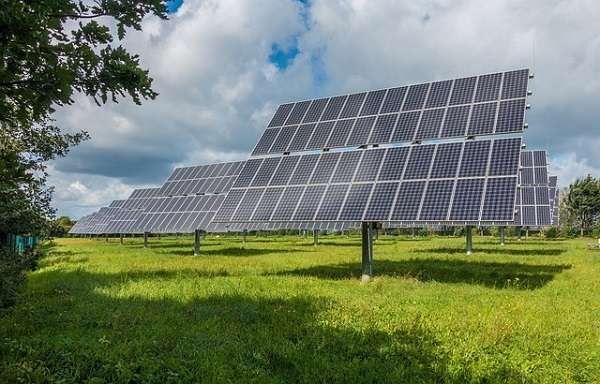 With the energy crisis caused by the conflict between Russia and Ukraine, the impact of the new crown pneumonia epidemic has also increased global inflation, and energy prices have become a trend.

In the field of solar energy, upstream polysilicon has continuously soared to a 10-year high, triggering price increases in the entire industry chain and driving up downstream solar energy prices.

Among them, in Europe and the United States, where the conflict between Russia and Ukraine has been most seriously affected, the price of solar energy has risen particularly significantly.

The U.S. region is also suffering from inflation, with logistics disruptions and rising labor costs causing solar costs to soar, reversing a decade of cost declines in the renewable energy sector.

In the first half of the year, the U.S. Commerce Department launched an investigation into solar products in Southeast Asia, which led to tariffs on solar panels imported from Asia.

Solar panels consist of “crystalline silicon cells”, which are then formed through an encapsulation process. Today, the prices of monocrystalline 166 cells, 182 cells and 210 cells on the market have all been raised. 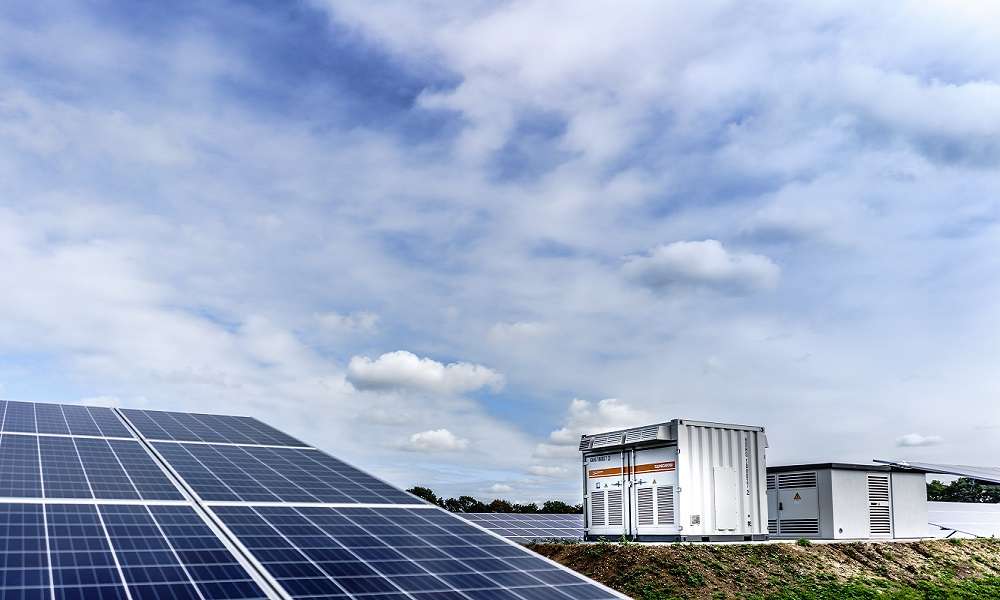 Although the price of solar power has skyrocketed, the development of renewable energy is already the trend of the future.

Low-carbon life has become the common mission of all mankind. While solar prices are rising, solar energy is a long-term and rewarding investment.

If you want to invest in solar panels, Sungold will be your trusted solar panel supplier.