Scientists at Nanyang Technological University, Singapore (NTU Singapore) have developed a low-cost wind harvester device. Such a device can harness the breezy wind energy and store it as electricity.

When exposed to wind speeds as low as 2 meters per second (m/s), the device can generate 3 volts and produce up to 290 microwatts of power.

This device generates enough power to power commercial sensor equipment, and it can also send data to your phone or computer.

This lightweight and durable device, called a wind harvester, can be stored in a battery to power the device in the absence of wind.

Scientists say their invention has the potential to replace the batteries that power light-emitting diode (LED) lights and structural health monitoring sensors.

These are used in urban structures such as bridges and skyscrapers to monitor their structural health, alerting engineers to issues such as instability or physical damage.

Measuring only 15cm x 20cm, the device can be easily installed on the side of a building, making it ideal for urban environments such as the suburbs of Singapore, where outside thunderstorms, the average wind speed is below 2.5 m/s.

Professor Yang Yaowen, the engineer in charge of the project, said: “Wind power generation, as a renewable and clean energy source, has attracted extensive research attention. Our research aims to address the lack of small energy harvesters for more targeted functions, such as power generation Powering small sensors and electronics.

The device we developed can also serve as a potential replacement for small lithium-ion batteries, as our wind collectors are self-sufficient and can require only occasional maintenance, without the use of heavy metals, and if not handled properly, There could be environmental problems.” 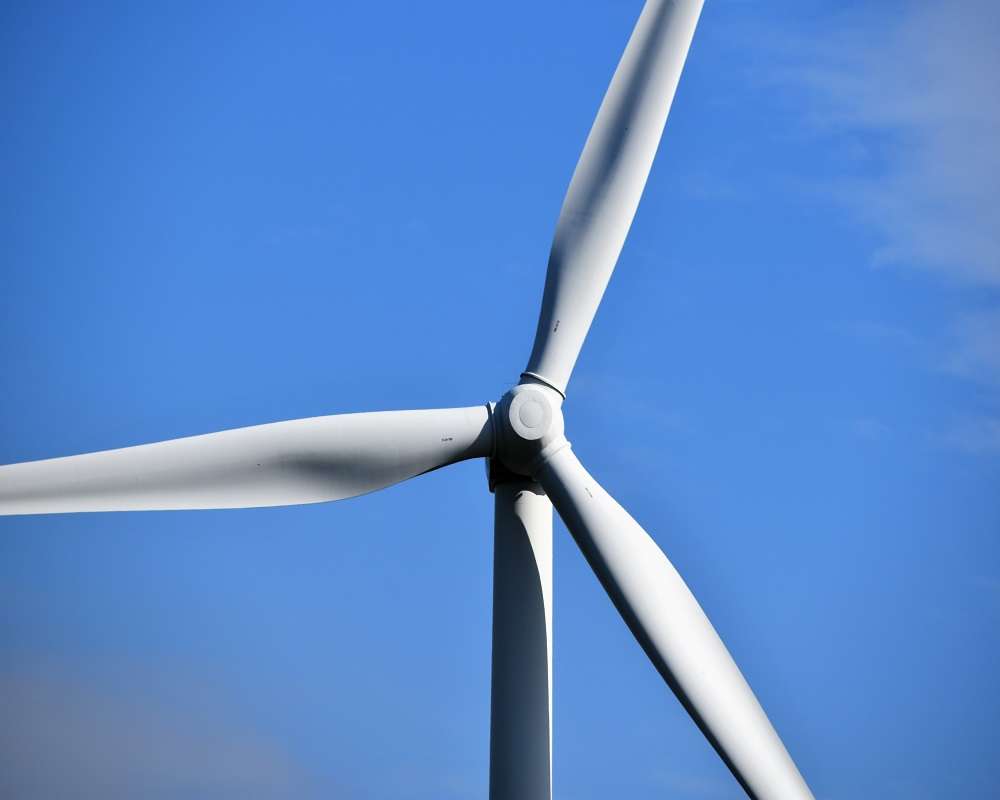 This innovation has attracted industry interest. The NTU research team is also working to commercialize their invention.

The equipment is designed to harness high-efficiency wind energy at low cost and low wear.

Its body is made of fibrous epoxy, a highly durable polymer, and the main attachments interact with the wind, made of inexpensive materials such as copper, aluminum foil, and Teflon, a durable polymer , also known as Teflon.

Due to the dynamic design of its structure, when the harvester is exposed to wind currents, it begins to vibrate, causing its plates to approach and leave the stopper.

This causes charges to build up on the film and an electrical current as they flow from the aluminum foil to the copper film.

In laboratory tests, the wind harvester developed by NTU can continuously power 40 LEDs at a wind speed of 4 m/s. It can also trigger a sensor device and give it enough power to wirelessly send room temperature information to a phone.

This shows that the wind harvester can not only generate electricity to continuously power equipment, but can store excess charge enough to keep equipment powered for long periods of time in the absence of wind.

Professor Yang added: “Wind energy is a renewable energy source. It is non-polluting, inexhaustible and reduces the use of fossil fuels, which are the source of greenhouse gases that contribute to global warming.

Our invention has been shown to effectively harness this sustainable energy source for charging batteries and lighting LEDs, demonstrating its potential as an energy generator to power next-generation electronics that are smaller in size and consume less power lower.” 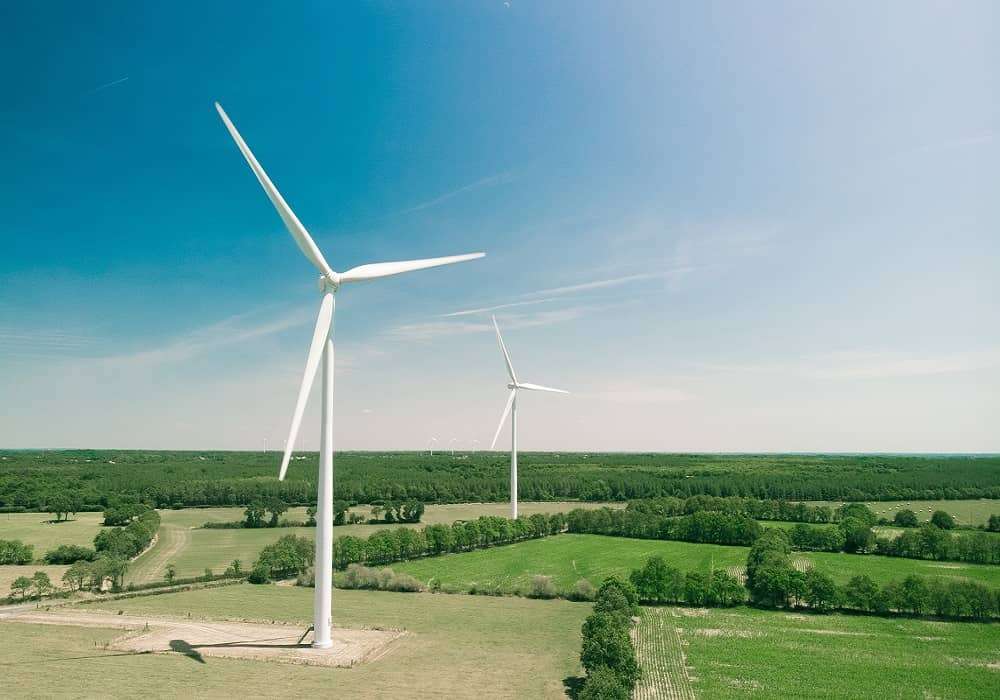 The NTU team will conduct further research to further improve the energy storage capabilities of its devices and try different materials to increase its output power.

The research team is also patenting NTUitive, an innovation from NTU.

PrevPreviousThe Future Of Solar Energy In The US – What To Expect?
Next5 Common Mistakes Homeowners Make When Buying SolarNext